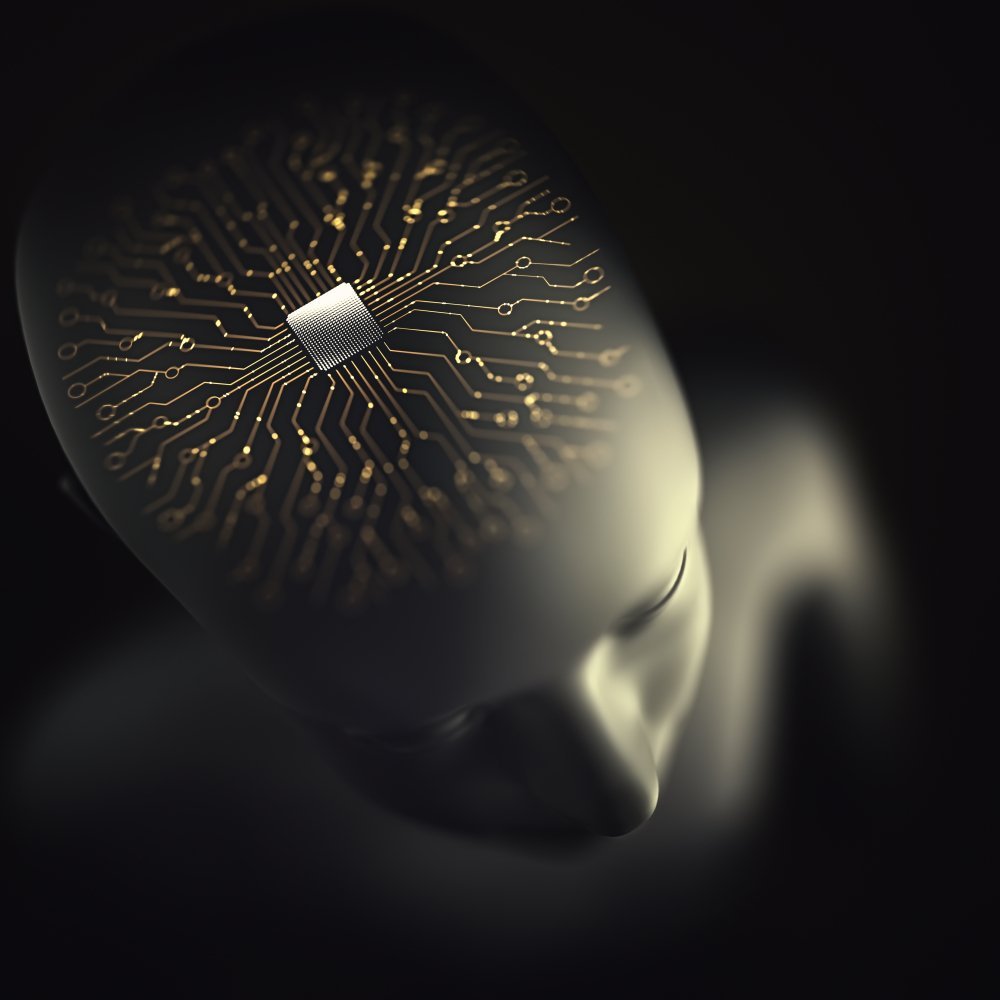 The human brain is a complex biological computer with billions of neurons that are able to send and receive small electrical signals throughout your nervous system. These signals are the basic communication method for your brain to do everything from picking up an object with your hand to composing a symphony. The signals are electrical and as a result, can be measured; correspondingly the signals can be induced from external sources much like an electrical shock will cause your muscles to react. Medical device companies around the world have leveraged this simple fact to create amazing devices to treat a variety of ailments, one example of this is deep brain stimulation; videos of this technology being implanted and turned on are simply fascinating to watch as the patient who cannot control their tremors remarkably are able to control themselves as if they do not have the disease at all. Here is a detailed video explaining this revolutionary medical device. (Courtesy of The Wall Street Journal)

Even more amazing are some of the advanced probe arrays, containing hundreds or even thousands of probes per square centimeter, which can send and receive these small electrical signals within the same implant thus allowing for read and write of data directly into and out of the brain. Elon Musk’s Neuralink company is creating next-generation probe arrays to be surgically implanted within the gray matter of the brain, enabling some really amazing applications centered around restoration of sensory and motor function for disabled patients. More about Neuralink and their probe array technology can be seen on Neuralink. (Courtesy of Neuralink)

Researchers Rahul Panat, Associate Professor Mechanical Engineering at Carnegie Mellon, and Eric Yttri, Assistant Professor in Biological Sciences at Carnegie Mellon University, are doing work in this area and have just received nearly $2MM in grant money from the National Institutes of Health (NIH) for a new probe design that will catapult this type of medical device technology forward. Their work focuses on the fabrication methods of these microprobe arrays; with the intent of dramatically increasing the probe array density, enabling a higher number of signals to be sent and measured from the brain. These novel probe arrays are made using Optomec’s Aerosol Jet technology by directly printing pillars, similar to the ones shown in the photo, directly onto the circuitry enable the most advanced machine to human brain interface probe ever conceived.

These arrays can have single electrodes (pillars) with a cross-section less than 0.010mm in width at the tip while being millimeter(s) tall, which is a 100:1 aspect ratio. This geometry enables the arrays of probes to have extraordinary packing density, as high as 6,400 probes per square centimeter have been demonstrated. Traditional methods of producing these probes, primarily wafer sawing a block of material, have limited packing density in the 100-300 probes per square centimeter. That is a 20X+ improvement over existing available probes today. The increased packing density enables a significantly higher number of electrical signals to be measured from the brain. In addition to the higher number of signals being produced the probes are also made of highly conductive metal with plated coatings used to enhance the signal to noise ratio of the signals produced by decreasing the contact resistance with a tissue. All of this culminates in a neural probe with a high signal to noise ratio for measuring electrical impulses from the brain along with the highest density of these signals per unit area ever produced.

According to Rahul Panat, “Aerosol Jet is the only technology available today that enables these densely packed probe designs” primarily due to the technologies material flexibility and unique ability to deposit liquid materials in 3D by controlling the drying rate in which they are deposited.

The findings of Rahul Panat and Eric Yttri’s work are to be published in an undisclosed journal later in 2019 and will showcase a detailed analysis of the performance of such probes. Click here for more information on Aerosol Jet.

About the Author: Bryan Germann